Duke's Department of Philosophy has a strong faculty that is committed to excellence in both research and teaching. In a recent ranking of philosophy programs in the United States, the department was recognized in the areas of: 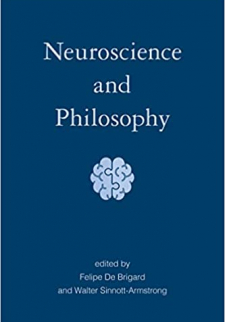 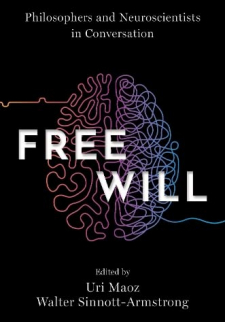 Free Will: Philosophers and Neuroscientists in Conversation
Uri Maoz and Walter Sinnott-Armstrong (editors) 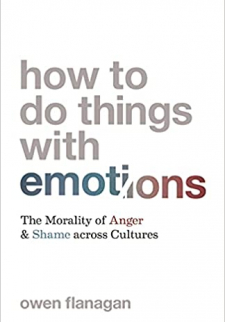 How to Do Things with Emotions: The Morality of Anger and Shame across Cultures
Owen Flanagan 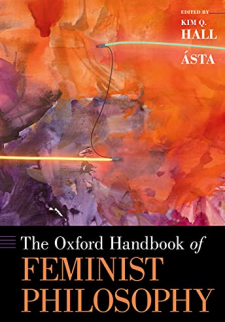 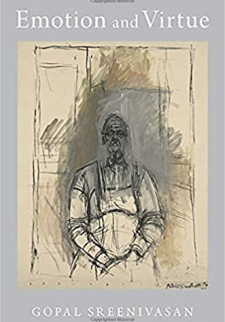 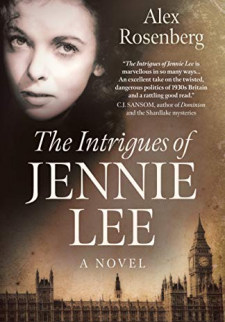 The Intrigues of Jennie Lee: A Novel
Alex Rosenberg 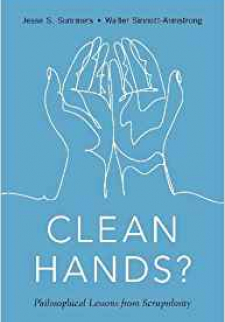 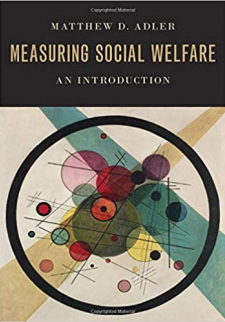 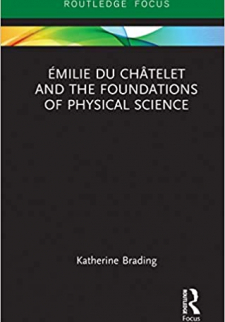 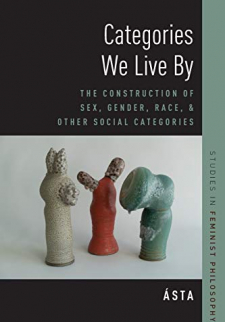 Categories We Live By: The Construction of Sex, Gender, Race, and Other Social Categories
Ásta 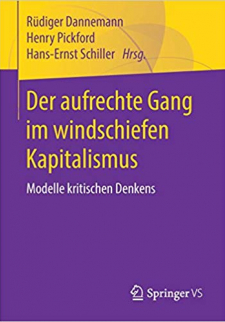 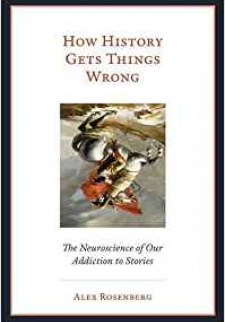 How History Gets Things Wrong: The Neuroscience of our Addiction to Stories
Alex Rosenberg

Think Again: How to Reason and Argue
Walter Sinnott-Armstrong 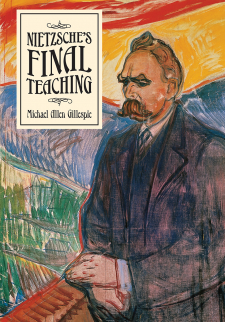