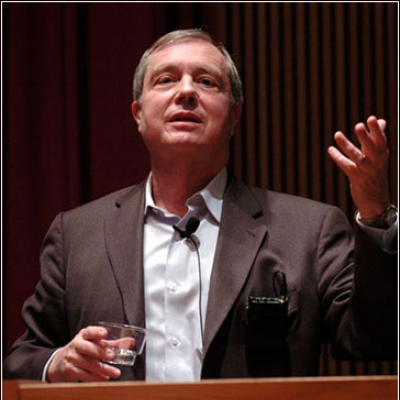 A conference was held at Rutgers University to mark the occasion of Peter van Inwagen's 80th birthday. Peter has also published a new book, Being: A Study in Ontology, with Oxford University Press.

“Truth has a healing component . . . It structures a narrative that helps us make sense of what happened.” 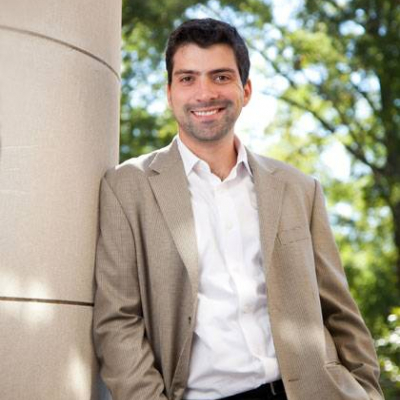 Felipe De Brigard was recently interviewed by Trinity Communications on how to forgive in a politically polarized society. In the interview, Felipe discusses his ongoing research on a multigenerational civil conflict in Colombia. 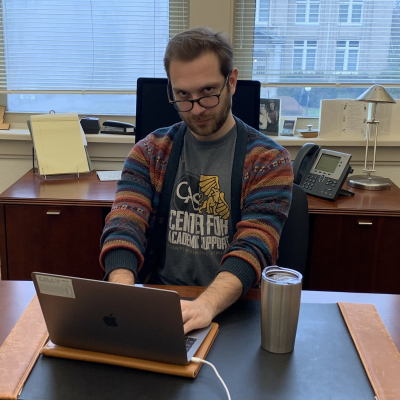 Caleb Hazelwood has been tapped to play Alex Rosenberg in The Boy From Manhattan, an upcoming biopic based on Alex's life and work. The film was originally titled Every Rosenberg Has Its Thorn, but was changed following a series of legal disputes with the band "Poison." Given Caleb's training as a method actor, he will be occupying Alex's office all semester as he prepares for the role. Please engage with him exactly as you would Alex, including bringing him baked goods from time to time.

Less importantly, Caleb's paper, "Reciprocal Causation and Biological Practice," has been accepted for publication in Biology and Philosophy. In this paper, he presents quantitative survey data from faculty members in biology departments across the United States to evaluate the claim that standard "unidirectional" models of evolutionary causation are inadequate. The preprint for this paper can be found here. 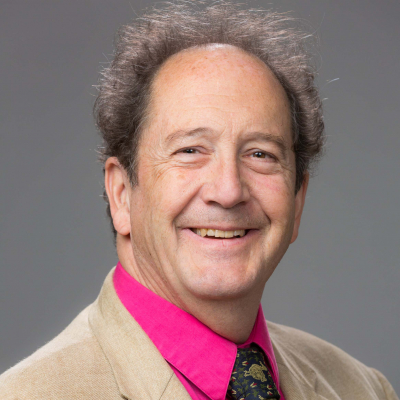 In December, Walter Sinnott-Armstrong was invited to give the third Ruth Barcan Marcus Memorial Lecture at Yale in November, 2023. Walter says this invitation is an honor: "I look forward to telling stories about my graduate mentor and friend. I just need to figure out something to say that is worthy of her." 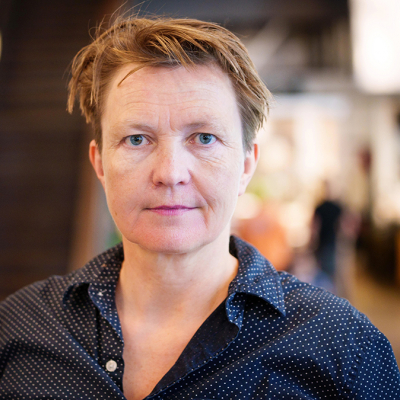 Ásta participated (with Ron Mallon) in an Author-Meets-Critics session on Louise Antony's book, Only Natural, at the APA in Montreal in 2023.

Faculty, staff, postdocs, graduate students, majors, and minors all gathered to celebrate the holidays before we parted for the winter break. In addition to celebrating the semester, we used the opportunity to share what projects we've been working on! Groups such as Project Vox, the Moral Attitudes and Decisions Lab, the Imagination and Modal Cognition Lab, the Duke Causation Group, and the Center for Comparative Philosophy all gave presentations on their work (and they welcome inquiries from anyone interested)! 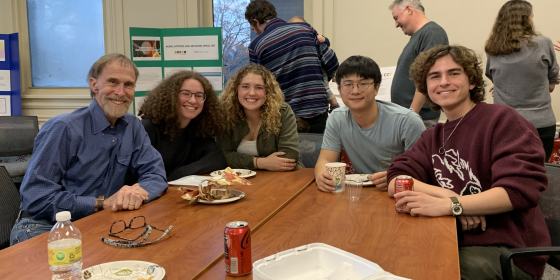 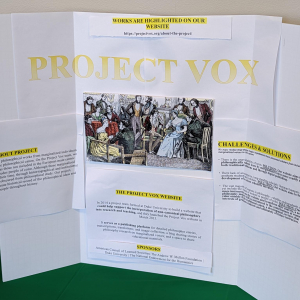 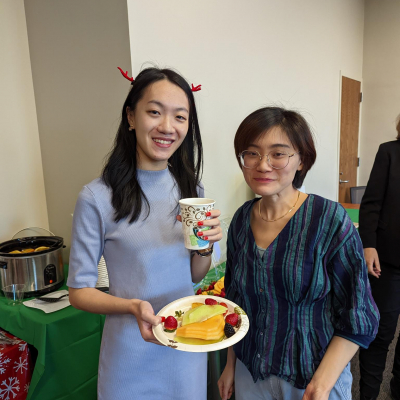 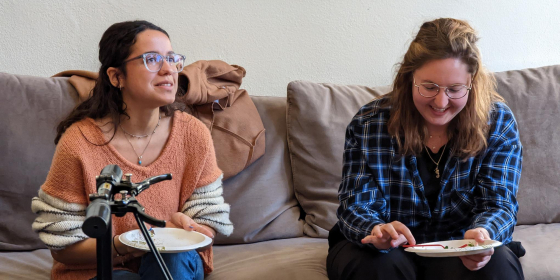 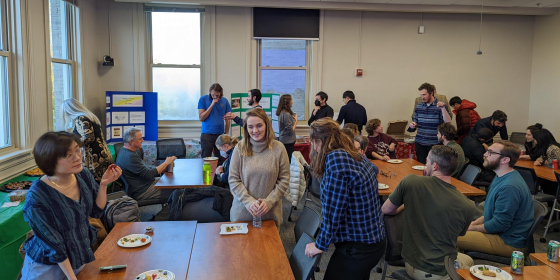 Ask Tayfun: You Can Trust Him! 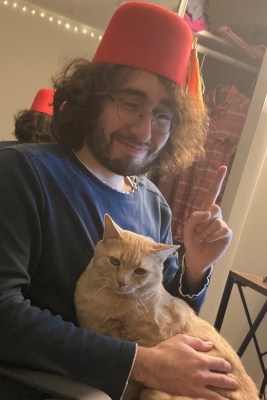 Yuan asks whether philosophers can have a rational fear of ghosts. While my experience with the occult is limited, I should think it depends on which kind of ghost. Many philosophers have of course feared the Geist, though whether rationally or not I leave it to the Hegelians to judge. Ryle’s eagerness to exorcize “the ghost in the machine”, however, was probably not driven by traumatic encounters with the supernatural. But the best advice might be that of the Schoolmen who used to say, “Fear not the Holy Ghost, for he has better things to do than to haunt you.”

If you have a question for Tayfun for a future issue of the newsletter, please send it to tayfun.gur@duke.edu.