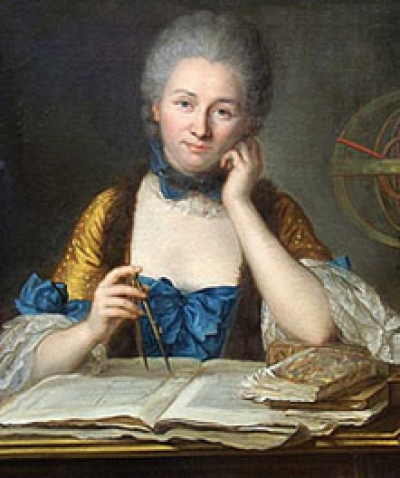 A new award, which celebrates excellence in philosophy of physics, will be presented during a free, two-day campus event where the winner will be the featured speaker.

The inaugural Du Châtelet Prize in Philosophy of Physics — supported by Duke University in collaboration with the publication Studies in History and Philosophy of Science — recognizes a U.S. or international graduate student or a recent Ph.D. for their previously unpublished work in philosophy of physics. This year, applicants were asked to address the topic: “How the parts of matter act on one another, as that issue stood at any time in the period 1680=1780.” 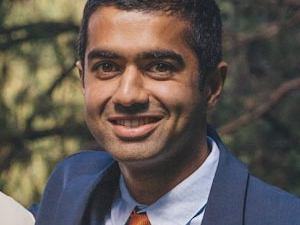 Adwait Parker, a visiting predoctoral fellow at the Max Planck Institute for the History of Science (Berlin) who is completing his dissertation in Stanford’s department of philosophy, has been named the winner for his paper “Newton on Active and Passive Quantities of Matter.” Parker will accept his award — which includes a $1,000 prize — and give his prize lecture during the 2019 Du Châtelet Prize in Philosophy of Physics Workshop, April 4-5. His presentation will be Thursday, April 4 at 4:40 p.m. in Friedl Building 107, East Campus.

Attendance to the Du Châtelet Prize Workshop is free and open to all. Along with Parker’s presentation, other speakers include members of the committee that selected this year’s prize winner: Andrew Janiak (Duke University), Mary Domski (University of New Mexico), Chris Smeenk (University of Western Ontario), George Smith (Tufts University) and Katherine Brading (Duke University).

The Du Châtelet Prize is named in honor of Émilie Du Châtelet (1706-1749), the French philosopher who wrote on a range of topics at the intersection of physics and philosophy, including epistemology and method, the nature of matter and of bodies, and the laws of motion. Her work in physics was closely connected to her interest in human liberty and free will.