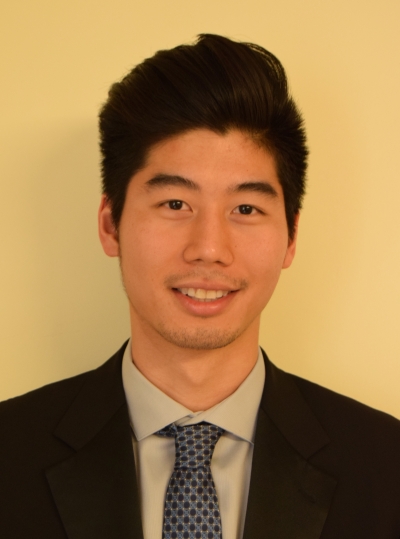 Duke alumnus Joseph Wu is among 55 international recipients selected for the Gates-Cambridge Scholarship, which covers a student’s tuition and living expenses while completing a graduate degree at the University of Cambridge.

Some 3,730 applicants competed for only 90 scholarships (55 of which are reserved for international students or students studying outside the United States).

The Gates-Cambridge Scholarship program began in 2000 with a grant of $210 million from the Bill and Melinda Gates Foundation. The scholarships enable students from around the world to pursue a full-time postgraduate degree in the subject of their choosing. Scholars are chosen on the basis of their intellect, leadership potential, commitment to improving the lives of others and the academic fit with scholarship at Cambridge.

Beginning this fall at Cambridge, Wu plans to pursue a Ph.D. in history and philosophy of science.

“I’m interested in the philosophy of biology and bioethics. My proposed research will examine the nature of causation and explanation in cancer biology, and attempt to develop a theory of explanation appropriate for cancer science,” said Wu, a native of Mission Viejo, California. “I’m also interested in researching theories of well-being and the ethics of emerging medical technologies.”

In addition, Wu did research using mouse models to uncover the mechanisms controlling the cell cycle with Jennifer Zhang, associate professor in dermatology.

"Joseph Wu is the kind of student faculty fight each other to teach. I was lucky to work with him on his honors thesis here at Duke. Some day I'll be able to say I knew him when," said Alex Rosenberg, R. Taylor Cole professor of philosophy.

Since graduating from Duke, Wu continued his studies with a master’s degree in history and philosophy of science at Cambridge. His long-term goals include becoming an academic oncologist conducting research in the medical humanities.

A complete list of this year's recipients is online at https://www.gatescambridge.org/our-scholars/new-scholars.