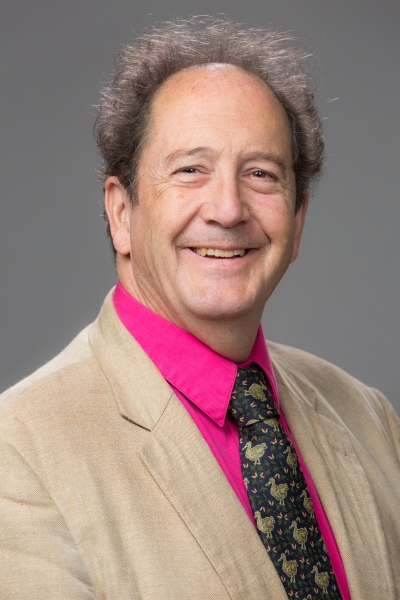 Two Philosophy Department faculty members have written about the implications COVID-19 has on their research.

Walter Sinnott-Armstrong, Chauncey Stillman Distinguished Professor of Practical Ethics, argued that moral messaging may be at least as effective as public health messaging when it comes to convincing the public to follow new public health regulations. As a result, Sinnott-Armstrong and his research group "are beginning to test potential effects of accepting or ascribing moral responsibility for causing or risking infections." 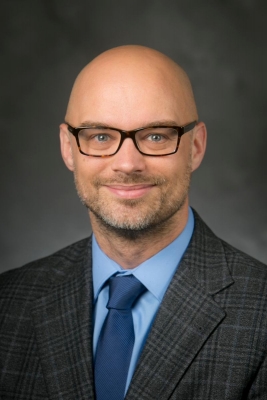 "Sometimes we do what is right because it’s right, and sometimes it’s because we’re anxious about doing anything wrong," he wrote. "For those people with scrupulosity, a form of obsessive-compulsive disorder that focuses on moral or religious issues, they might do the right thing, but they do it to soothe their anxiety. They are excessively concerned about how any action, however small, could make them a sinner."

During a public health crisis, many people feel a similar dilemma. But Summers argued that such reasoning can go too far. "So the test for whether we’re too worried isn’t whether there could be a danger—there are dangers, and we’ll now be more attentive to them," he wrote. "The test, though, is whether we’re responding to the actual threat or to our anxiety about it. Put another way, we should ask why we’re worried and then see what kind of answer we give ourselves. If we’re worried by the virus, then we should be able to identify what kind of reassurance would make that anxiety diminish. If nothing short of living in a bubble seems to diminish it, then our anxiety will have taken on a dangerous life of its own."